Wildlife experts have recovered 161 dead birds and 87 dead marine mammals, mostly sea lions. Another 106 animals were found coated in oil and are undergoing rehabilitation. The May 19 spill occurred after an onshore pipeline operated by Texas-based Plains All American ruptured, leaking up to 101,000 gallons of crude. About 21,000 gallons entered a storm drain and washed out to the Pacific Ocean off Santa Barbara County.

I left San Diego, California on June 10th and arrived in Elkton, Ky June 12th, 2,000 miles. I drove straight through with my daughter and furbabies. This move was a miracle in itself and I received help from some good friends. I didn’t have the resources to make this move. But I was guided (by Spirit) to make this move. I knew this was the right thing to do and the right time. I had been struggling in California for some time.

Since I am no longer in San Diego, my URL-thedogwalkersandiego.wordpress.com needed to be changed. My URL is b-kind2animals.com. This blog will always be called Touch of Home, dedicated to my Lexi. My followers will be directed to my new URL. Thank you for your patience during this time!

I rented an SUV 3 weeks early and it was my intention to tow a U-haul trailer to bring my most of my belongings. I used Hotwire (don’t ever use them, there were several issues) to rent my vehicle and told them I needed a ball to tow a trailer. It was noted. On my confirmation call a week before leaving, I was informed that rental vehicles cannot tow anything. How am I going to get all my things to Kentucky? The only choice was to leave most of my stuff, my animals were going! I upgraded to the largest van they had. You cannot rent a Uhaul van out of state in California. ???

My best friend, me, and her dog in Cali.

Unfortunately, I had to put 2 furbabies to sleep. My daughter had 6 animals between us. My Jasamine, 17 year old Siamese, was growing very weak and barely eating. I did not think she would even make the trip. Zeus, my daughter’s blind Shih Tzu, was becoming very aggressive towards me, guarding my daughter. He bit me several times. My daughter went back and forth about keeping him. We looked for rescues to take him, none would, since he was adoptable. I have never put to sleep a healthy dog and was fighting this decision.

My daughter rescued Zeus over a year ago and was adapting to out family very nicely. He had a few issues, he was special needs, nothing we were not willing to deal with. Zeus was only two and had a horrible life. His previous owners dumped him in a shelter and was to be euthanized for being aggressive. I thought it was due to all the trauma he had been through. When rescued he had one eye removed and 10% vision in the other. But I could not have an aggressive dog in the house and someone getting bit. Jasmine and Zeus were put to sleep June 6th, the 9 month anniversary of my Lexi crossing over. This was not planned but the way things worked out. I was putting this off as long as possible.

We put Rey and Milo (cats) in Sydney’s big dog crate with litter box, food and water. Sydney had her own space in the van and Heidi (shih tzu) went where she could find space. We had the van loaded with no extra space at all. We are all very happy in out new country home. We have a yard with trees. We sit outside and watch the birds, squirrels and rabbits. Oh, and we have replaced almost everything we left thanks to donations from friends. Where there is a will, there is a way! 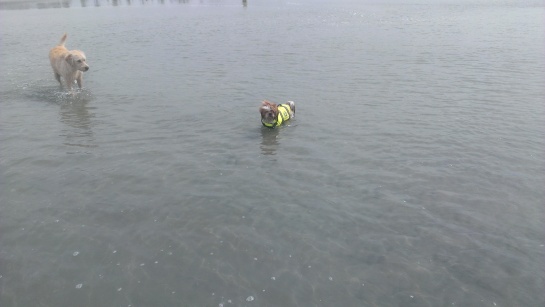 Today is the 8 month anniversary of Lexis crossing over. She watches over her siblings. The top photo is one of our many outings with the San Diego Golden Retrievers Group. She is giving kisses to the black dog. Lexis taught me to be kind to everyone and enjoy life’s simple pleasures.

This is a Blog Hop 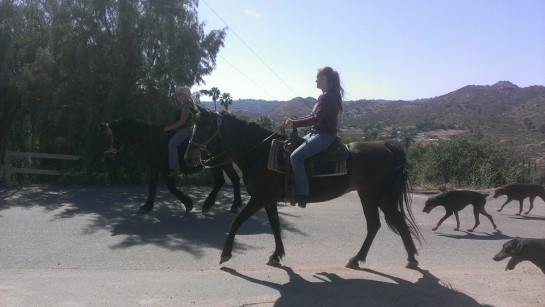 My daughter, Samantha, with Julie at her Morgan Ranch in Dehesa, CA. Julie’s large pack of dobies love the horses.

Julie teaching me to ‘feel’ the horse. My eyes are shut.

Rhythm after this session.

Click here to enter your link and hop along. 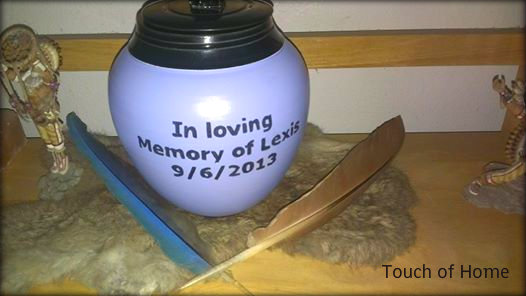 A huge THANK YOU to Matt Kennedy for making this urn for my Lexi. She loves her new home. Matt makes his own pottery that is unique with each piece and tattoos on the design. The thing I love most about his work is the ‘energy’ from his heart he puts into every piece! He also makes tattoo vases, tiles, and pots.

Artist Statement
The pure energy that comes through my spirit and into my hands creates a centering effect within me and what I create. The passion I have for the art of tattooing comes though in each piece bringing design inspiration into form. My work is simple and elegant. It gives me great pleasure to bare my soul to you.

You can see Matt’s work at www.ceramictattooart.com

New addition to It’s the Pits. These little guys and gals are looking for love near San Diego.

This is a Blog Hop!

Meet Sydney, our newest family member! She was my foster dog. Syd has quite a personality and really can’t think of parting with her. She helped me a great deal with the loss of my Lexi.

Sydney came to It’s the Pits Rescue as a pup and was adopted. Unfortunately, she was brought back to the rescue at 10 months old. Their loss, my gain. She is in the process of becoming mine in the eyes of San Diego County, she is already part of my heart. I love her so much! 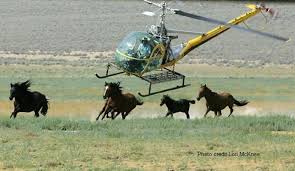